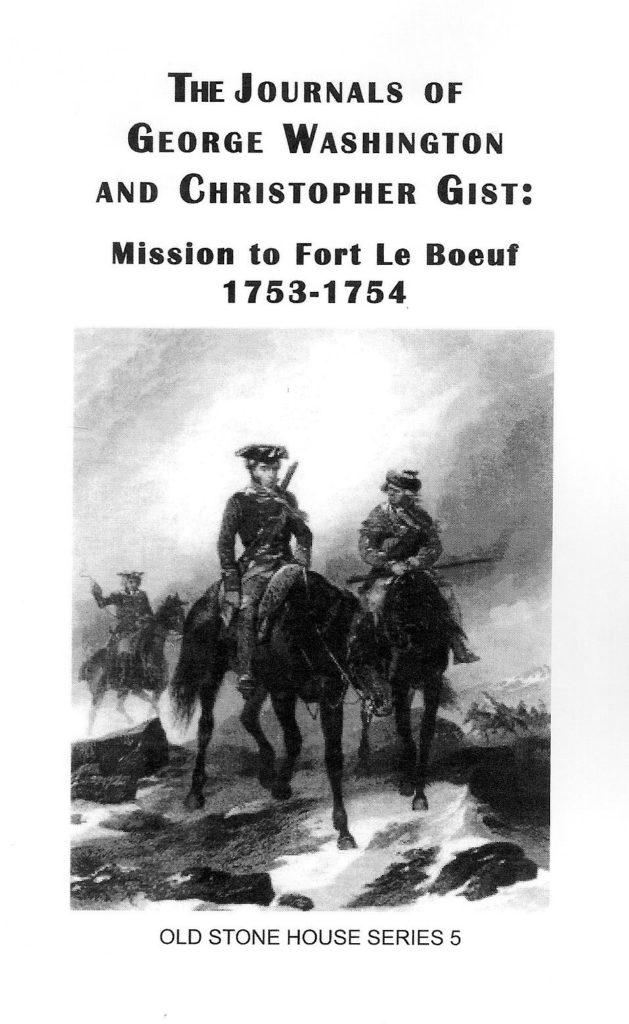 The village of Harmony is situated where American Indian trails once crossed. A 21-year-old George Washington traveled those trails in 1753, at the direction of the lieutenant governor of the Virginia Colony. Washington led a delegation that included the wilderness guide Christopher Gist. Their mission was to find French forts built on land claimed by England, and ask them to kindly “get out” Per their journals, the night of November 30 was spent near Harmony on the north bank of the Connoquenessing Creek.

Washington and Gist located the French forts, delivered the message to leave, and on their trip home met up, near present day Harmony, with a native who offered a shortcut to the “forks of the Ohio.” Washington and Gist eventually became suspicious of the Indian’s directions and intentions, all which were confirmed when the Indian stopped and shot at the duo. The shot missed. Washington had survived his first of many brushes with death, a musket ball that many consider the first shot of the French and Indian War. 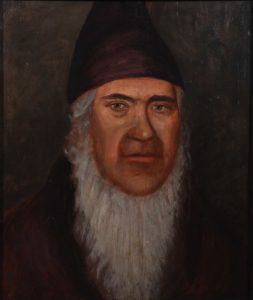 In 1789, as George Washington was becoming American’s first president, a weaver and vine tender named George Rapp was causing religious trouble in Wurttemberg, part of present-day Germany. Rapp left the official Lutheran Church and gathered a large following by teaching pacifism, the separation of church and state, and the pending second coming of Jesus Christ. Declared a threat by the local government, Rapp called his followers to pool their resources and move to the “land of Israel” in the United States. In 1804 they purchased several thousand acres of land from Dettmar Basse, who had founded nearby Zelienople.

By 1805, some 90 families had followed Rapp to the Pennsylvania wilderness, pledging their worldly possessions to the Harmony Society. In return the Society would provide necessities of life, as well as religious and educational instruction. Through hard work and sense of purpose, the Harmonists thrived. The religious commune soon numbered a thousand members, with 2000 cultivated acres and more than 100 buildings, including a church, school, warehouse, woolen mills, grist mills, brewery and tannery. Thinking the end of time was near, the group adopted celibacy, a critical step toward its eventual extinction. 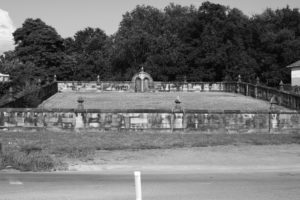 Searching for more land and better water transportation, the Harmonists decided to leave Harmony in 1814 and move to the Indiana Territory, where they founded New Harmony. Their advertisement for 9000 acres of land and 130 buildings caught the eye of Mennonite Abraham Ziegler, a farmer and blacksmith from Lehigh County. Ziegler led a group of German-speaking Mennonites from eastern Pennsylvania to Harmony where they began resettlement. The Harmonists retained ownership only of their cemetery at the edge of Harmony. While the Mennonite families stayed in the area, intermarrying with members of other faiths, the Harmonists did not stay in Indiana. In 1824 they moved back to Pennsylvania founding Economy on the Ohio River, just 22 miles from their original home in Harmony. The Society dissolved in 1905, and is commemorated by Old Economy Village in Ambridge. 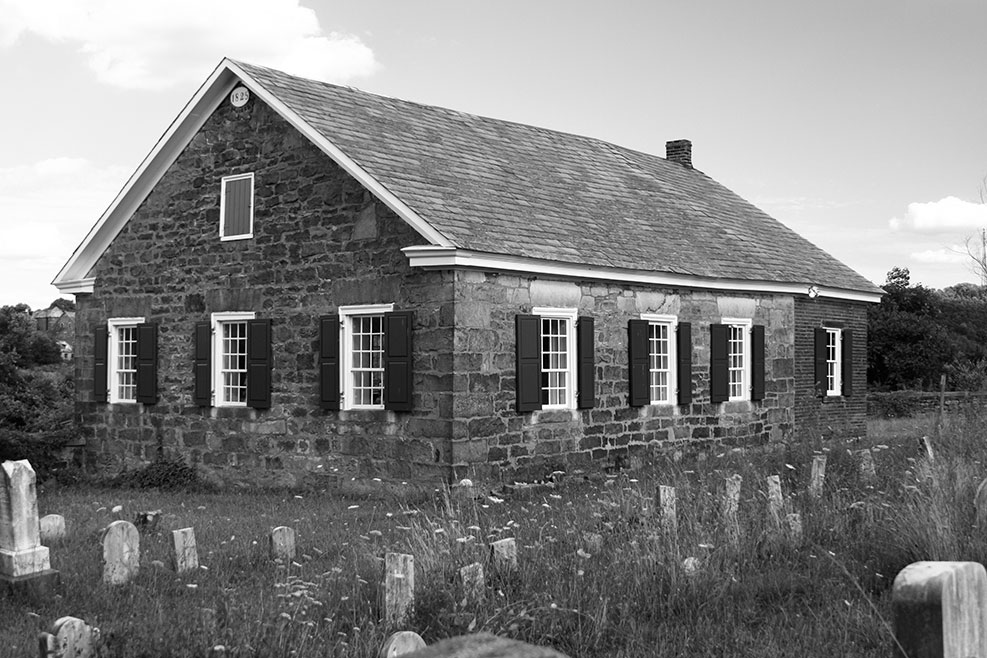 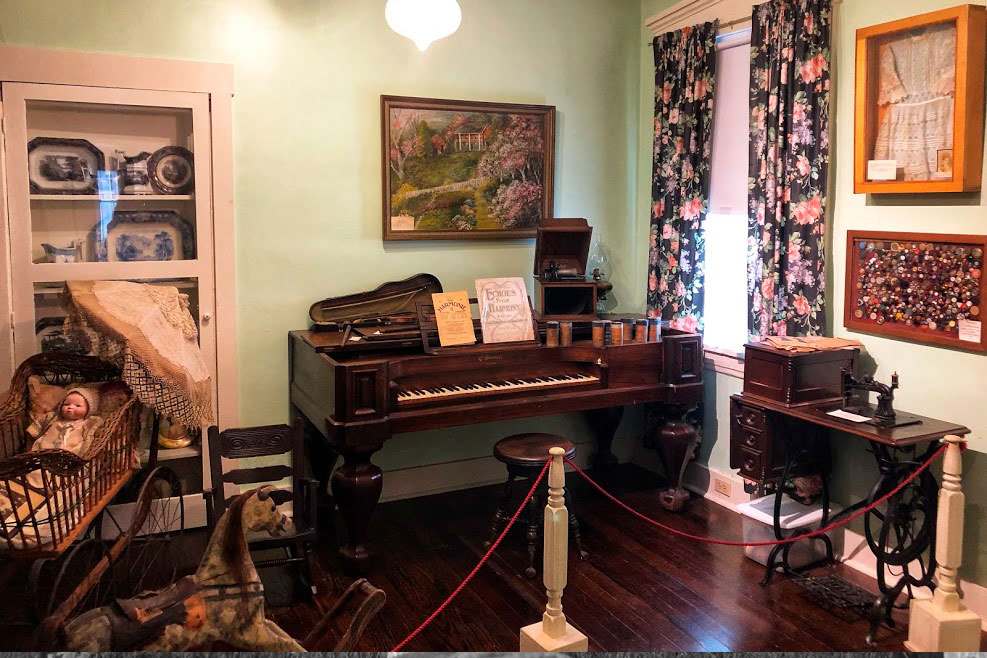 Historic Harmony was organized in 1943 and operates the Harmony Museum. It interprets more than 260 years of rich area history with presentations that include Washington’s 1753 Mission, Harmonists, Mennonites, and a fine collection of sporting rifles made by 19th century Harmonist gunsmith Charles Flowers. The museum is open most afternoons except Monday and major holidays. Historic Harmony preserves nine sites, including the 1809 main museum building, the 1805 Harmonist-Ziegler Barn, the 1812 Wagner/Bentle Haus (home of the museum shop), the Harmonist cemetery, and the 1825 Mennonite Meetinghouse, which is listed on the National Register of Historic Places.